CRITICAL ACCLAIM FOR HIS UK DEBUT 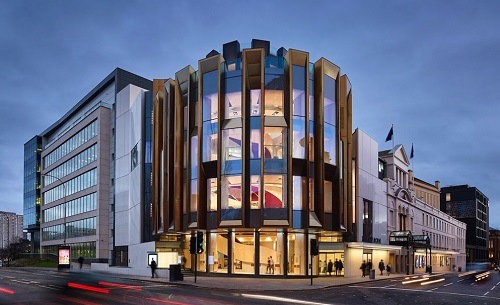 Russian lyric baritone Alexey Gusev made a great impact in the lead roles, Napoleon and Andrey Bolkonsky in Prokofiev’s War and Peace.

“In this show, Napoleon wins the singing prize, if not the war – a superbly mature performance” Richard Morrison, The Times

A Review in The Gramophone Awards issue noted: “... delightful Russian songs….Baritone Alexey Gusev, with his dark, unmistakably Slavic timbre, dispatches these with elegance and point, patently relishing the verbal music of his native language. This is another young singer to watch”.

For the company’s performance of Tchaikovsky’s Iolanta, he sang the role of Robert in a line-up of singers from the Bolshoi and Mariinsky Theatres. “Alexey Gusev’s Robert is impressive, and one to watch” theopera critic.com. 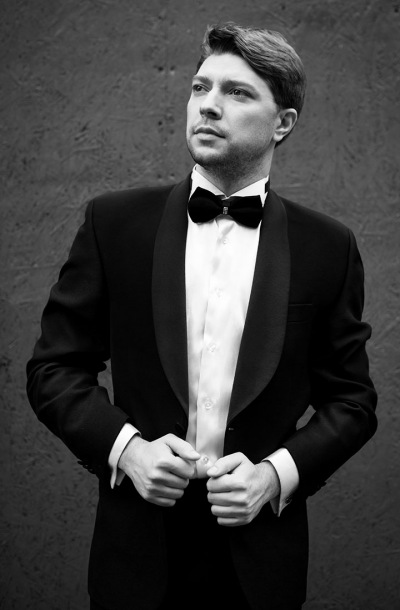 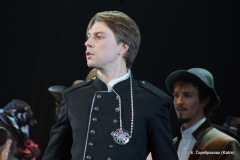 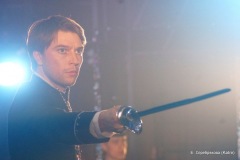 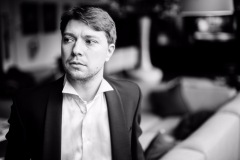 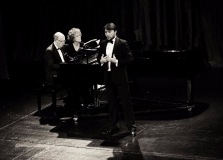 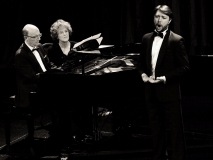 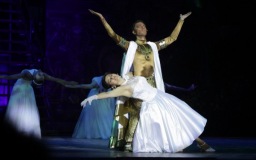 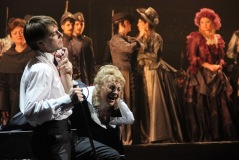 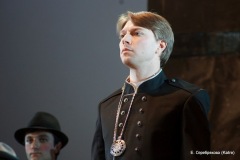 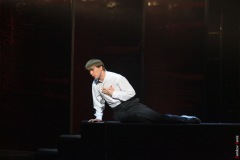 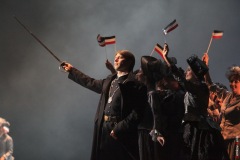